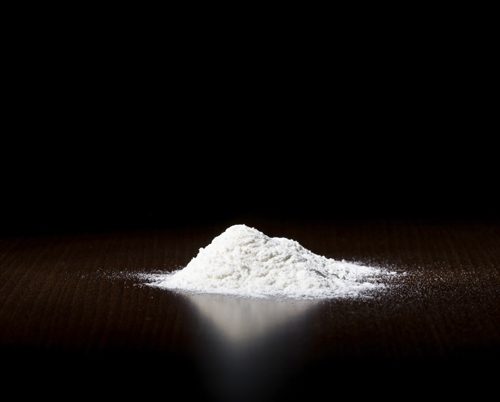 Creatine Ethyl Ester: Leave it on the shelf

Creatine monohydrate has a large and growing body of literature to support not only its performance enhancing effects, but also its therapeutic effects in many diseases (muscular dystrophy, parkinsons). Despite this, it has been estimated that as few as 20% of users actually saturate their creatine stores when supplementing and as many as 30% fail […]